Everyone’s honorary cool uncles Ben and Jerry have an impressive assortment of vegan ice creams including this peanut buttery goodness made with almond milk. No, it doesn’t taste quite like or have the same texture as dairy ice cream, but if the classic Half Baked would have you running pants half down to the bathroom, then honestly so will this, only in this case you won’t know why exactly. Maybe it contains a lot of oil? We’re not really sure. 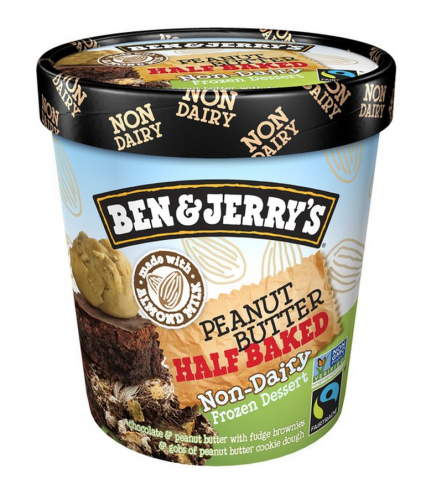 DiarrheaNot Ice CreamVegan Alternatives
How to Use a Garden Hose Without Pretending You Have a Long, Green Dick How to Make Your Arms Look Toned and Not Flabby but Not too Toned That You Wish They Looked More Flabby