Cocktail Lounge Extras From Sex and the City: Where Are They Now?

On the seminal television show, Sex and the City, the Big Apple was a major character in the show, filled with cocktail lounges that were filled with extras. So it’s sort of like those extras were also major characters on the show. Where are those bright shining background stars now? 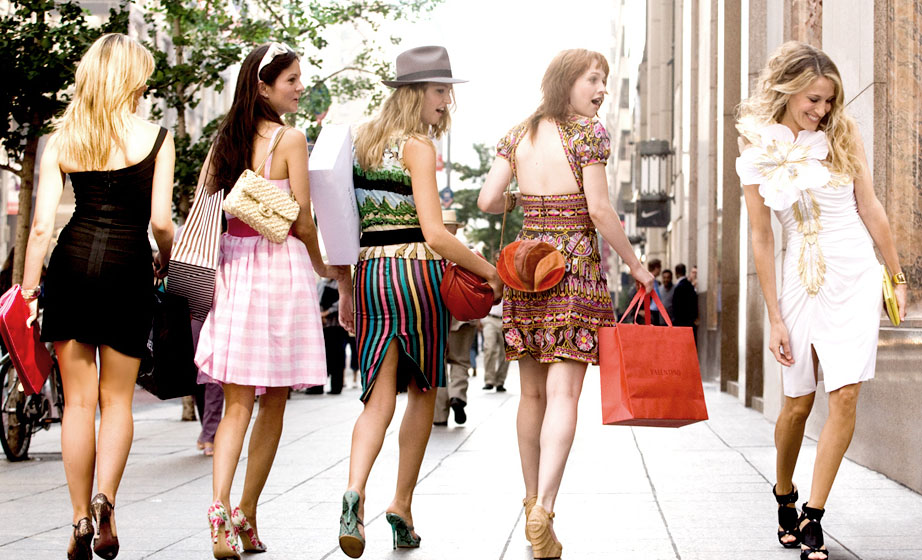